We will be upgrading chatbot's functionality to provide you with a better experience. In the meantime, you can click HERE to contact us

Which is better: Pure Sine Wave or Modified Sine Wave Inverters?
What to look for when shopping for an inverter

Solar inverters are a crucial component of every solar installation. Inverters turn the power produced from your solar panels and stored in your battery from DC to AC power. An inverter is necessary to power the common appliances found in your home, cabin, or RV, from laptops to microwaves. When shopping for inverters, you’ll quickly find there are two main types: modified sine wave inverters and pure sine wave inverters. Let’s break down the differences between those inverters, what they can power, and what may be the best inverter for you to use in your installation.

What is a solar inverter?

Inverters serve as the gateway between the photovoltaic system and the devices drawing energy from your system. They turn the direct current (DC) output from your solar panels into alternating current (AC), which is the standard used by all commercial appliances. 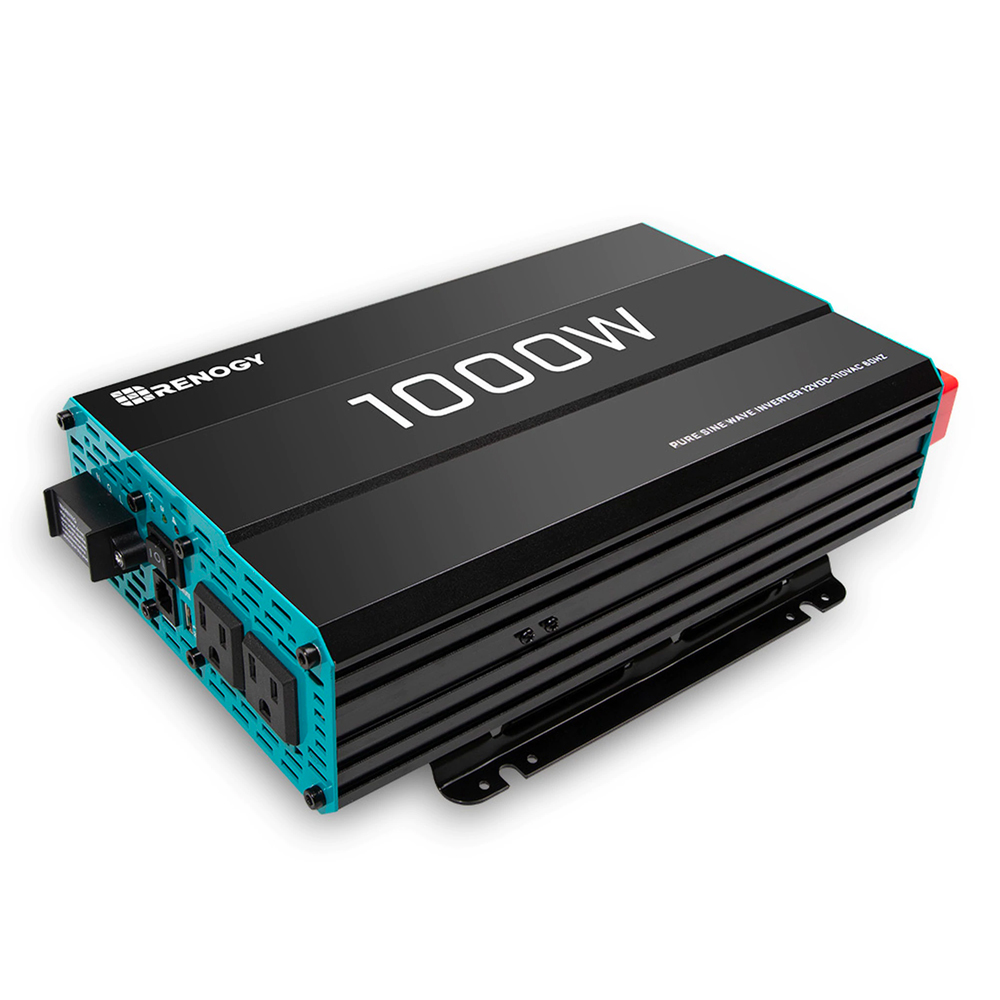 Why do I need an inverter for my solar installation?

Solar inverters are an essential component of your solar installation. Most appliances in your home use AC energy, so the energy produced for your panels (DC) needs to be converted. Inverters convert DC to AC. They also change the voltage. After your solar panels collect sunlight and turn it into energy, that gets sent through the charge controllers and inverters. Inverters convert that power to AC energy. At that point, you’ll be able to plug in your appliances and start using that energy. Renogy inverters also provide overload protection for both DC input and AC output to prevent any damage to the components and the unit.

What is a pure sine wave inverter?

What is a modified sine wave inverter?

What can I run with a modified sine wave inverter?

Appliances like refrigerators, microwaves, and compressors that use AC motors won’t run as efficiently on a modified sine wave inverter. Some fluorescent lights will also not operate quite as bright, and some may buzz or make humming noises.

What do I need a pure sine wave inverter to run?

What are pros and cons of using a modified sine wave inverter?

Will not work with many appliances: As mentioned above, modified sine wave inverters do not work well with appliances that have an AC motor, medical equipment, and other sensitive electronics. When used with lightbulbs, they may not glow as bright and may produce a hum. Laptops may also see a shortened lifespan when used with modified sine wave inverters.

What size inverter do I need?

As a general rule of thumb, the size of your inverter should be similar to the DC rating of your solar panel system. So if you are installing a 3000 watt system, you should purchase an inverter of around 3000 W. To size your system, we recommend using the Renogy solar panel calculator.

Renogy has pure sine wave inverters ranging in size from 700 to 3000 watts. Inverter chargers are also a great option for those living off-grid who may also connect to shore power occasionally and want to charge a battery bank. In addition to converting DC to AC, the Renogy 2000W Pure Sine Wave Inverter Charger can charge and maintain a battery bank when connected to shore power. 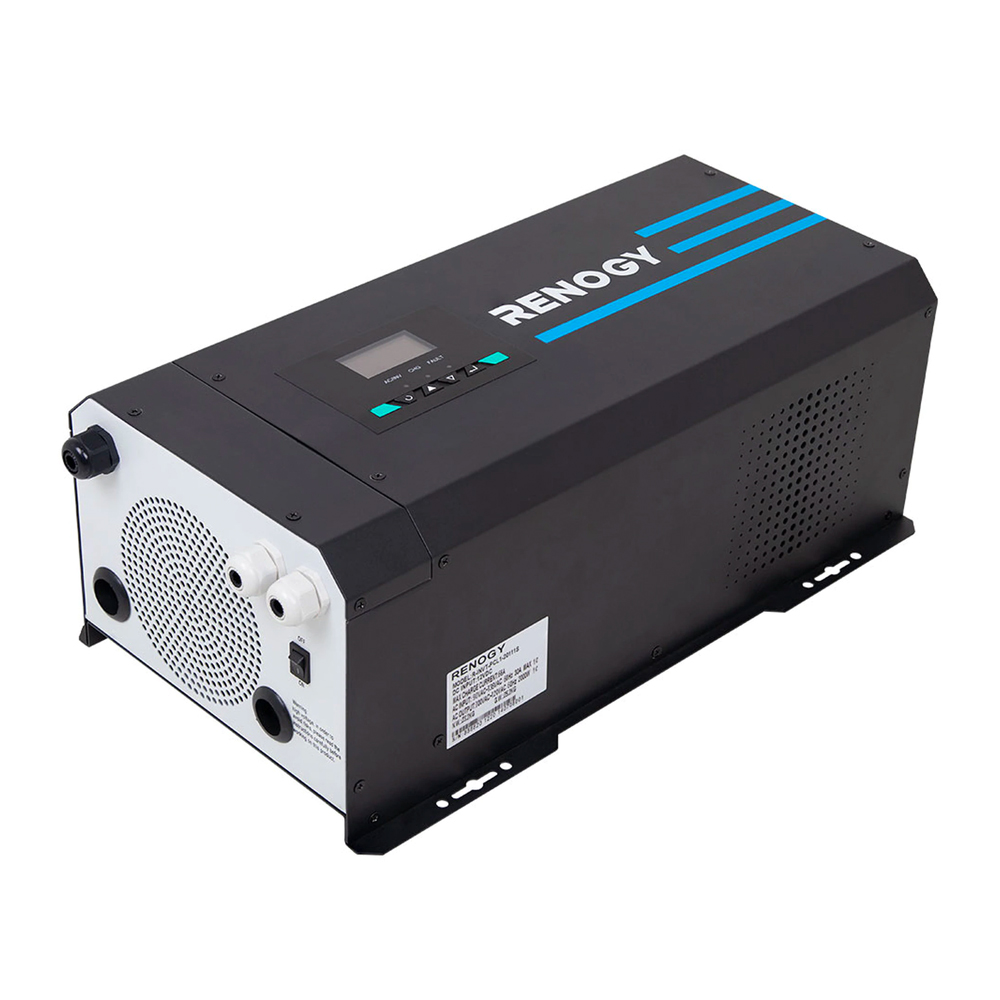 Can I use a modified sine wave inverter with an off-grid system? Grid tie system?

What’s the verdict? What should I purchase?

<< BACK TO BLOG
YOUR CART
CLOSE

No Items,No fun.
You have no items in your shopping cart.
Continue Shopping →
Your cart is empty.

Sign up for exclusive offers, original stories, events and more.

Hey There! Any Questions About Renogy Solution?